Sudoku has been updated and now it highlights cells with invalid values. Happy solving of sudoku.

We updated Sudoku! Now it is much easy to enter numbers. Just click on cell and hit number on keyboard.

Nonogram Game has been updated and now it supports Undo/Redo actions which help to revert your changes to puzzle.

I’ve spent some time for developing Sudoku puzzle and generated about 5,000 Sudoku puzzles. Also I’ve created an algorithm which verifies a puzzle has a solution. So I can guarantee that all of them has a solution and don’t waste your time. So enjoy!

It’s still draft version and I would like to hear your feedback.

“Nonogram history” and “How to play Nonograms” pages are updated with newest content.

We’ve redesigned PuzzlyGame.com. Now it looks more clean and simple. We hope, you will enjoy it.

Several annoying issues are fixed. Thanks for user’s feedback. 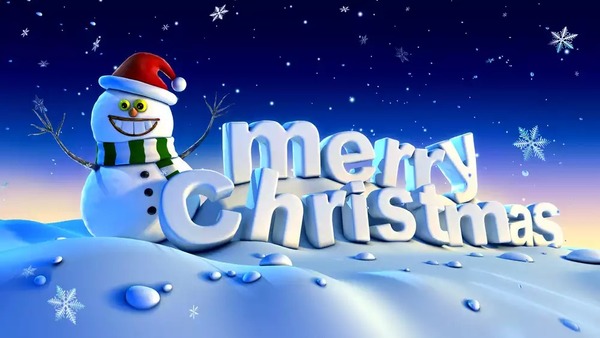 PuzzlyGame.com is officially up and running with Nonogram logic game.